WHAT: 2013 Leadership Summit Presented by Fortune

Jeff and his Executive Team have been attending these Fortune summits twice a year since the spring of 2007.  These summits are broken into two different themes; the spring summit focuses on growing the leaders within an organization and the fall summit, that will take place in October, will focus on the overall growth of the organization. 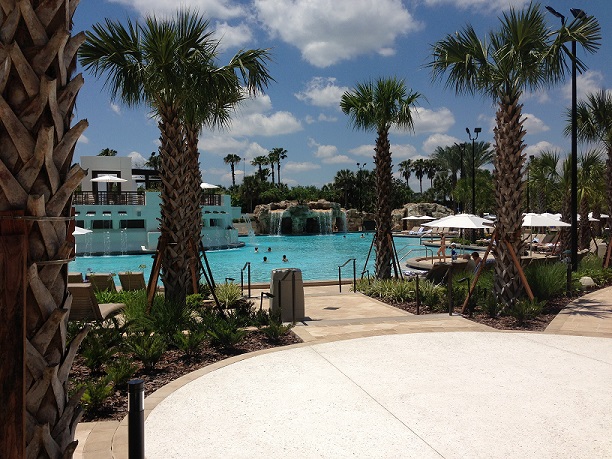 Where they had their lunch breaks!

When I was talking with Jeff about this particular summit, he said that this was definitely one of his favorites, and he’s been to quite a few of them! It wasn’t just the theme of this summit, it was the overall experience; the speakers, the food, the city, and the venue, were all top notch. He even mentioned that it’s great to see Verne Harnish, founder and CEO of Gazelles, make changes over the years to the summit based on the attendee’s comments.

Before this summit, the days were much longer and had additional speakers which made the days seem almost as if the next break couldn’t come fast enough.  Jeff noted that the days ended earlier this year and it made for a much more relaxing time.

As we mention the speakers, let’s talk about one that stood out in Jeff’s mind. His name was Giovanni Livera. There were eight speakers with various background, but Giovanni had the most energy out of them all. He is one of “the most sought-after corporate entertainers in America,” and he proved that at this summit! A second speaker that grabbed Jeff’s attention was the U.S. Naval Academy Graduate, David Marquet. He told stories of how he took a nuclear powered submarine that was “dogged by poor morale, poor performance, and the worst retention in the fleet, until David Marquet took Command.” 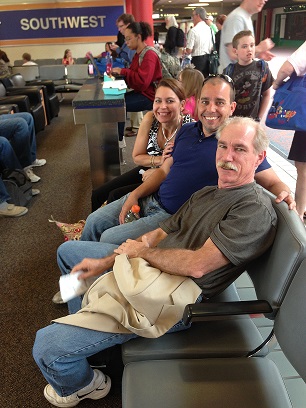 Part of the team waiting for their plane.

All in all, this summit provided the ABG Capital Executive Team with a great deal of information. One of the hardest parts about these events, is coming back to the office to figure out the next steps to take with the tools you’ve just learned. It’s not possible to utilize every single tool or technique that they learned at the summit, but after analyzing all the notes, the Executive Team will come up with an action strategy that will be implemented into the ABG Capital structure.

WHO: Jeff Tapolci and Sean Andreas

Jeff was invited to this event by Sean Andreas, the VP of Wells Fargo Insurance Services who is also our broker and a good friend of Jeff’s. It was a night filled with old football stories, Pirates baseball, food and drinks. The event was open to any Pittsburgh alumni, former/current players, and friends of Big Red Football. Jeff also brought along his son and his friend and they had a great night touring the Pirates offices and watching the game. 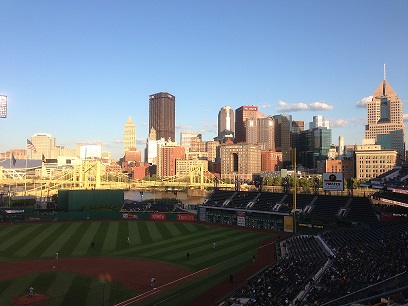 The view from their seats

PNC Park was a different venue than what Jeff is used to being at for these types of events, but nonetheless, it was a great event with great people. He even had the chance to catch up with the Cornell Head Football Coach, David Archer. He remembers hanging out and watching the game tapes last year with him when he was only the assistant coach.

Sean Andreas is well known for bringing together great people with similar interest and Jeff described this as a night out with the guys. Everyone was joking around and teasing each other, and telling great stories from back in the day. He even learned that Cornell is considered the blue-collar ivy league school! Overall, this was another fantastic event where Jeff can share the ABG Way with his community.

Welcome back to the Just another Friday at ABG Capital post! We just have a few updates for you and then you can enjoy the weekend knowing that you’re all caught up with your ABG news.

This week we had a few people attend the 3 Rivers Venture Fair at PNC Park. The Featured Keynote Speaker was Josh Linkner, the Chairman and former CEO of ePrize and New York Time Best-Selling Author. It was a great event and gave us the opportunity to network with other people in our industry. 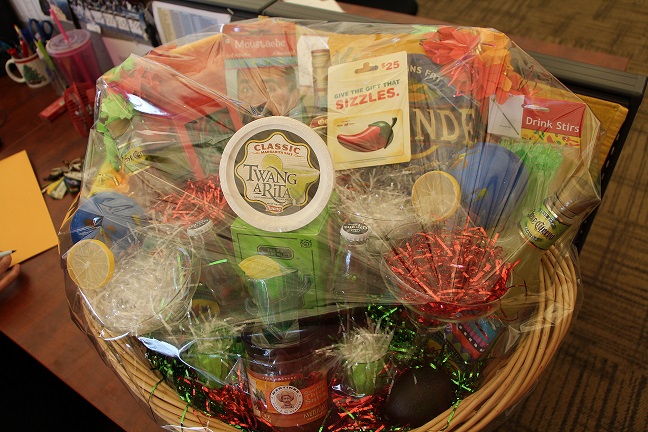 Cinco de Mayo is coming up on May 5 and to celebrate that day at ABG Capital, we are having a pot luck lunch and selling raffle tickets for a Cinco de Mayo themed basket. If you are interested in purchasing a $5 ticket, please send an email to natalied@abgcapital.com. The last day to buy them is Friday, May 3 and we will be pulling the winner that same day at 1pm. The only thing is we ask is that those interested in purchasing a ticket be in the Pittsburgh area so there are no issues with picking up your tickets or the basket if you’re the lucky winner.

As you’ve read about in our other blog posts, our build-out is well underway. With more construction coming our way next week, we needed to start moving some things around. We had some employees working this morning to get get things moved quicker. Today we were moving files 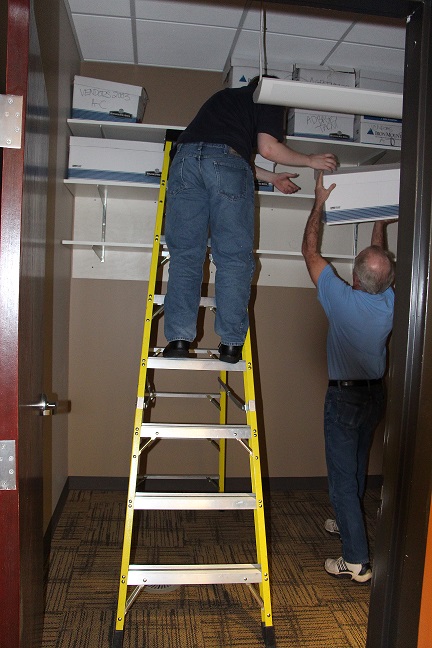 from the old room to their new location in the old office of our HR manager. The next step will be to move the rest of the things in the old storage room to a locker out in the parking lot.

We can’t spend too much time moving today though, because around 12:30 we’ll be leaving to go play an ABG Capital kickball game! It’s always a fun time to get everyone together, outside of the office, to just have some fun. To any of our customers, there will still be support staff on duty waiting to assist you with any questions! Make sure you’re checking our Facebook page on Monday for pictures from today’s game!

Have a great weekend everyone!