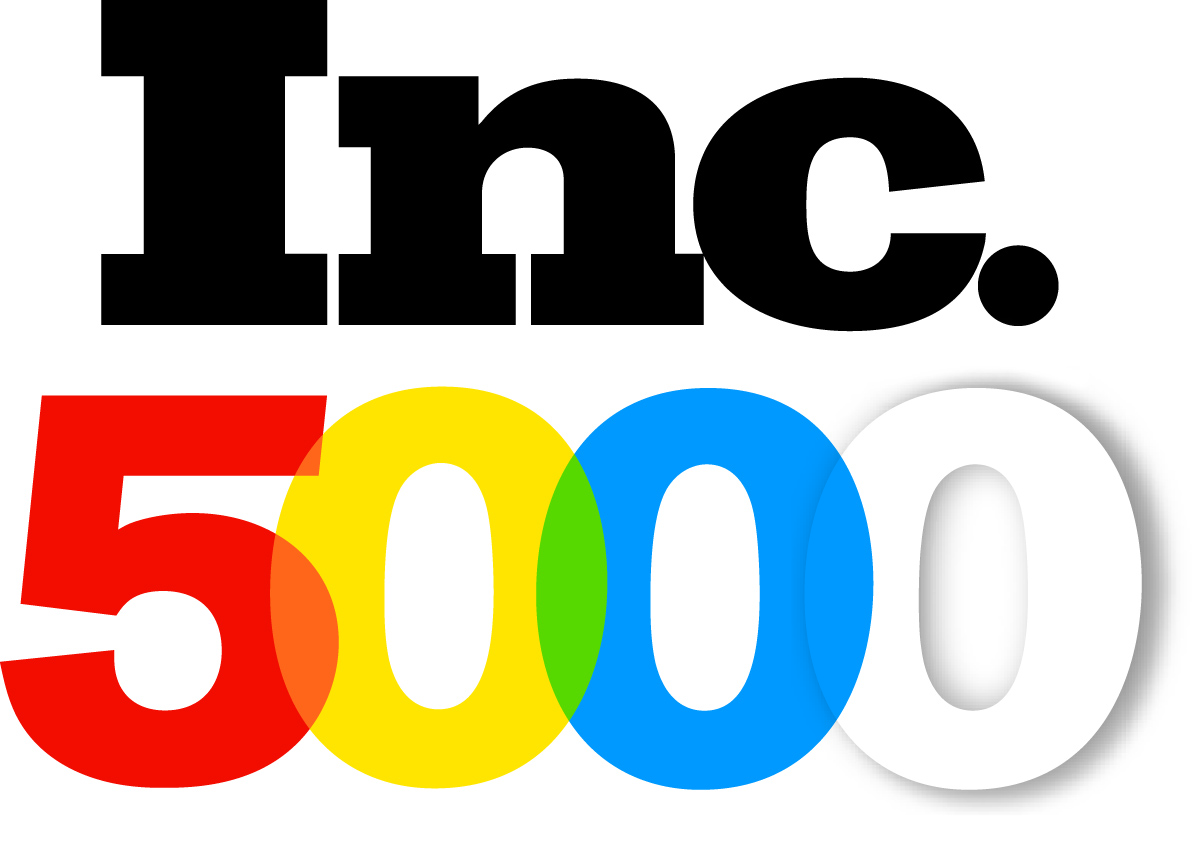 As the summer draws to a close, ABG Capital’s business continues to flourish. Of its portfolio companies, VoIP Innovations has experienced the most growth, to the point where it was recently recognized both regionally and nationally as a company to watch in the Wholesale VoIP arena.

InspiraFS, another ABG Capital company, provides comprehensive IRA Rollover solutions to Retirement Industry Professionals. Look for a few exciting announcements from InspiraFS this fall as it anticipates similar growth for the rest of 2012 and beyond. In advance of that expected growth, InspiraFS is looking to hire additional Customer Service Representatives.

With so much growth among its portfolio companies, the executive core at ABG Capital is also looking to expand. ABG Capital is currently seeking an Accounting Assistant and an Office Administrator to add to its family of employees. ABG Capital continues to focus on people and culture, which allows it to create a work environment in which both businesses and individuals thrive.

“This is great recognition for ABG Capital,” said Jeff Tapolci, CEO. “We focus on creating an atmosphere around great people, and to know that our employees feel the same way is extremely gratifying.”

Located in Pittsburgh, PA, ABG Capital leverages its unique business management model to reduce costs through the consolidation of back office operations for its portfolio companies. This summer marked ABG Capital’s 20th year in business. To learn more about ABG Capital, please visit them at http://www.abgcapital.com.

For the 6th time in the past 8 years, ABG Capital is being recognized by the Pittsburgh Business Times as one of the Best Places to Work in Western Pennsylvania.  The Pittsburgh Business Times created this achievement status in 2005 as a way to honor the Pittsburgh region’s most outstanding workplaces.  “This is great recognition for ABG Capital,” said Jeff Tapolci, CEO of ABG Capital.  “We make a point to foster a family atmosphere here, and to know our employees feel the same way is extremely gratifying.”  ABG Capital was previously honored with this prestigious award from 2005 through 2009.  This year’s award rankings will be announced at an awards luncheon in October.

premier wholesale VoIP carrier, as one of Pittsburgh’s 100 fastest-growing companies of 2012.  Of the 100 regional companies, VoIP Innovations was ranked 12th overall and 2nd in the technology category.  VoIP Innovations provides the industry’s largest VoIP DID footprint.  Their DIDs’ are used by leading VoIP service providers and can be easily provisioned through the industry’s leading BackOffice, Titanium III.  This is the first year VoIP Innovations has been acknowledged for this accomplishment.

Not only is VoIP Innovations recognized as one of their region’s fastest growing companies, but they are also receiving this award nationwide.  Inc. magazine has ranked VoIP Innovations No. 744 on its 2012 annual Inc. 500 | 5000 list. The list is an exclusive ranking of the nation’s fastest-growing private companies in the United States.  There are nearly 7 million private, employer-based companies in the nation and Inc. honors the most promising ventures in the most important segment of the economy – America’s independent entrepreneurs.